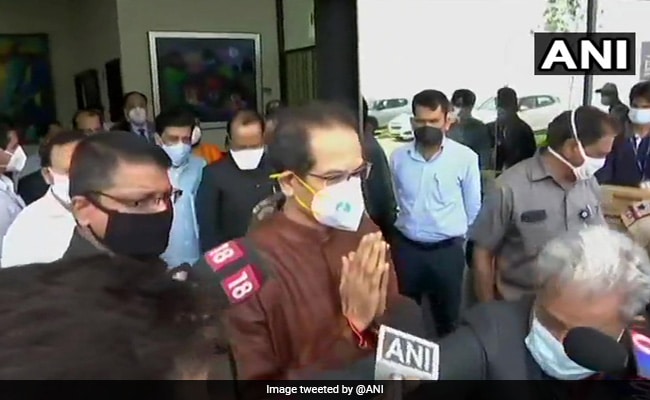 Last month Mr Thackeray wrote to the Prime Minister and requested him to take steps to declare the Maratha community in the state as a  Socially and Educationally Backward caste so they could claim reservation in education (12 per cent) and jobs (13 per cent).

The Supreme Court last week struck down the quota, calling it “unconstitutional”. A five-judge bench said the 2018 law for Maratha quota had pushed reservation over the current 50 per cent cap.

On May 31 the Maharashtra government extended EWS (economically weaker section) benefits – including 10 per cent reservation – to the Maratha community.

Reservation was given to Marathas in 2018 by the Devendra Fadnavis government.

The Bombay High Court upheld the quota but its decision was paused by the Supreme Court.

Mr Thackeray’s visit also comes after an editorial in the ruling Shiv Sena’s mouthpiece – ‘Saamna’ – which said the battle to “destabilise politics of Maharashtra” would be fought in Delhi.

“The collision will prove to be decisive. To destabilise politics of Maharashtra, opposition will use the issue of the Maratha reservation as a weapon, then they will have to stop it in time,” it said last month.

EU Chief Defends China Deal Ahead Of US Summit

This Is “Cooper”, Australia’s Largest Dinosaur Identified As New Species