Apple In Talks With CATL And BYD For Batteries
Advertisement

Apple has been in talks with Foxconn and even traditional companies like Magna for manufacturing the car. 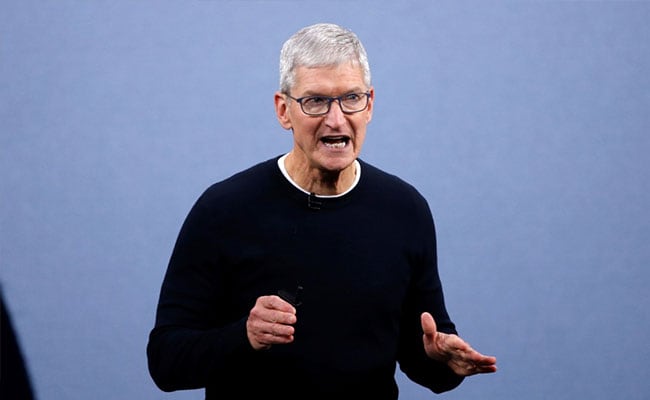 The Apple Car project or as it is called internally at Cupertino – Project Titan has been in the works for now 7 years. But in the last year, work on it has progressed and Apple has been actively courting potential suppliers, but this process has been a struggle. Now a fresh report comes via Reuters, which claims that the Cupertino based giant is courting Chinese battery maker CATL which has become the world’s largest supplier of EV batteries. In addition to this, Apple is also engaging BYD which is the fourth largest manufacturer of batteries. The Cupertino based company is said to be in the early stage of discussions with the Chinese majors.

Reportedly, Apple has moved so far ahead that it has started making battery factories but it needs suppliers to run them -this is similar to how Tesla has Panasonic running a big chunk of the Nevada Gigafactory. Apple is working on lithium-ion phosphate batteries that are cheaper to produce because they use iron instead of nickel and cobalt. It has also been working on self-driving technology and has targeted 2024 as the production year for the Apple Car. 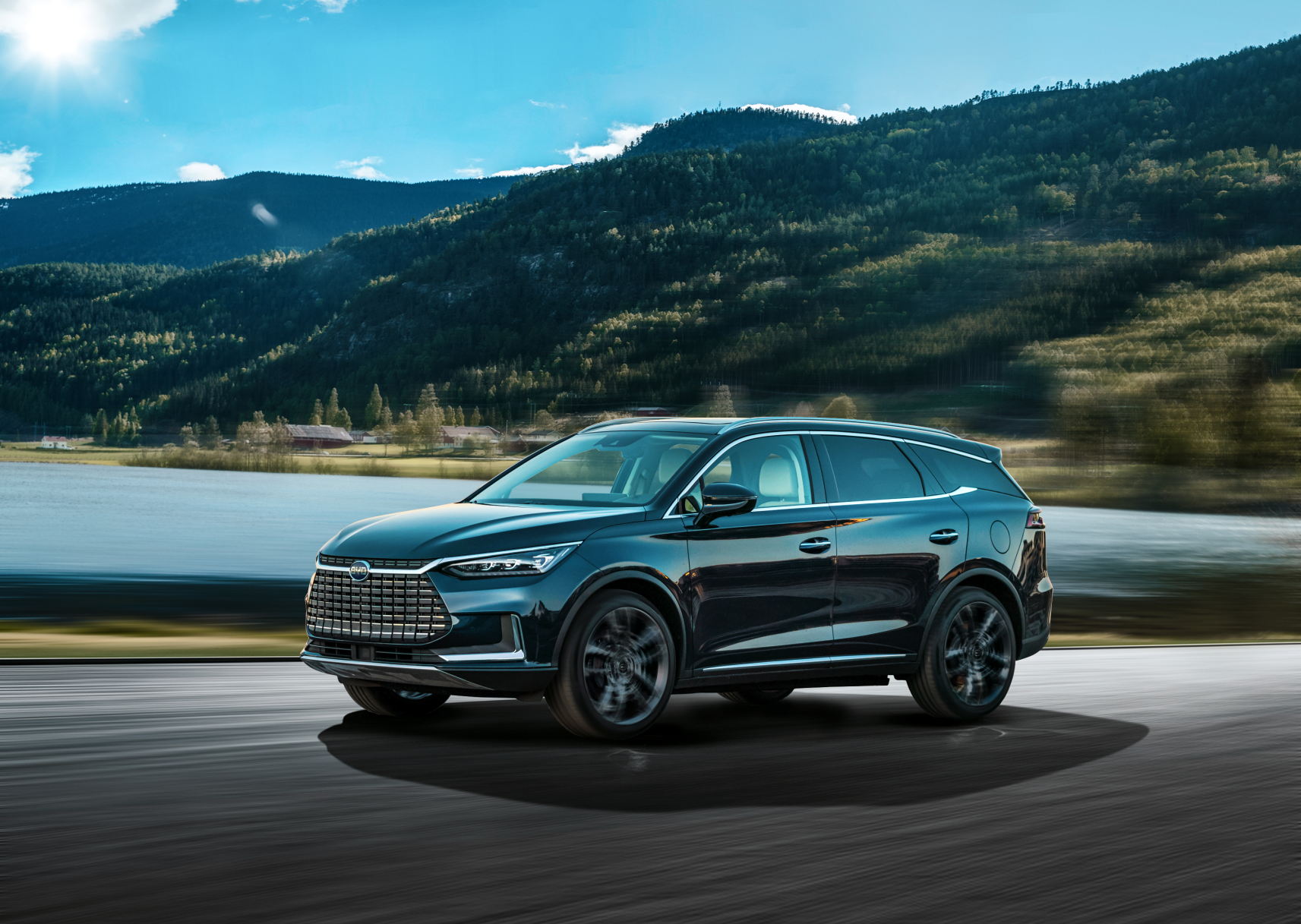 Apple has been developing its own battery technology but it is not known if these discussions involve CATL or BYD using Apple’s battery designs. Likely, this will be the case as that’s how Apple has historically operated and this is becoming a common practice in the EV space with Tesla also adopting such tactics with its custom battery chemistry.

President Joe Biden has proposed a $174 billion budget for attracting EV manufacturers in the US. Apple wants to cash in on this. Many battery makers are also ramping up production in the US thanks to the incentives being offered by the newly minted Biden government, reversing the anti-environment trend of the Trump government. 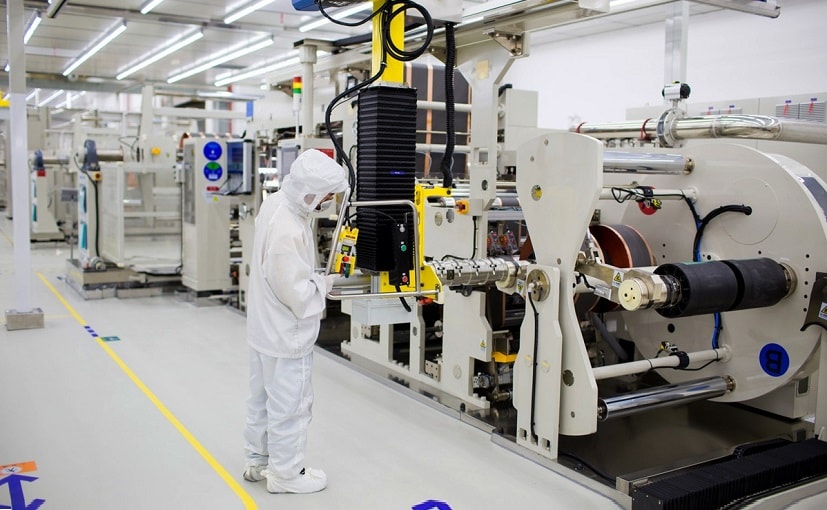 CATL is the largest EV battery maker in the world

China’s rise as the world’s biggest EV market has also given a boost to its local suppliers which have elevated players like CATL and BYD. Apple previously was also in talks with LG Chem, so there is a possibility that it will use a combination of Chinese manufacturers and South Korean manufactures. In China, the government has given subsidies to companies like CATL which makes it an ideal partner especially if a facility is to be set up in China.

Apple has been in talks with Foxconn and even traditional companies like Magna for manufacturing the car. It could also use BYD as a manufacturing partner for the Apple Car. Apple will likely need a mix of different players to make the Apple Car project come to life.