Sunil Chhetri Says Will Talk About My Goals In 10 Years' Time, After Surpassing Lionel Messi In Scorers' List | Football News 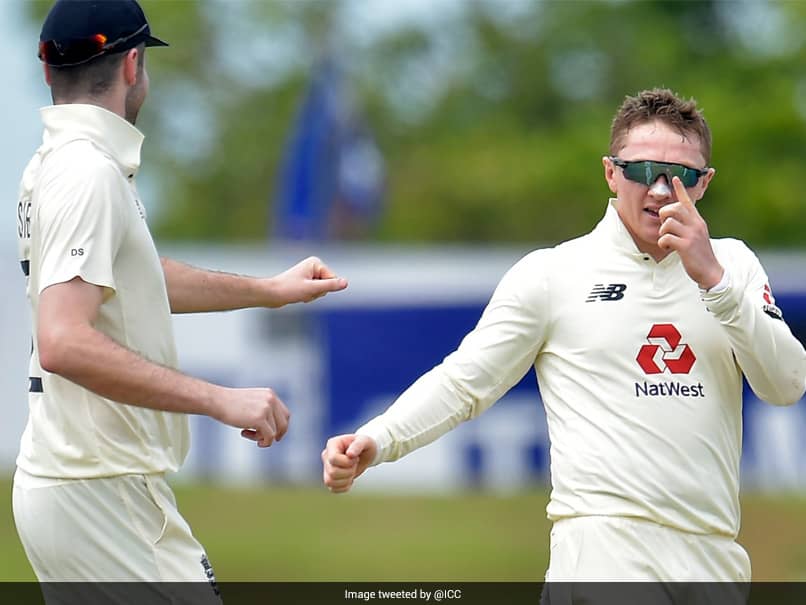 Dom Bess has been called up as cover for Jack Leach for the second Test against New Zealand.© Twitter


The England and Wales Cricket Board (ECB) on Monday confirmed that Dominic Bess has been added to the team squad for the upcoming second Test against New Zealand. “Welcome back @DomBess99! Bessy has been added to our squad ahead of the second match of the Test series against New Zealand,” England Cricket tweeted. On Sunday, Bess returned with four wickets to help Yorkshire attain victory against Sussex in a County Championship fixture. “The reason we have added Dom is that any cover we may need has to be in here with us,” ESPNcricinfo quoted England coach Chris Silverwood as saying.

“If Jack was to feature, we would need back-up for him in terms of concussion replacements and things like that. If we are looking at playing a spinner and Jack (Leach) were to get injured leading into the game, then we will need someone else there as well. It is making sure we cover that,” ESPNcricinfo quoted England coach Chris Silverwood as saying.

“Are we expecting a spinning wicket? We will see when we get there, but I am making sure we have got every base covered,” he added.

England skipper Joe Root and Dominic Sibley helped the hosts walk away with a draw in the first Test after New Zealand declared their innings at 169/6. The two teams will next face off in the second Test, beginning Thursday.

Sussex bowler Ollie Robinson was suspended from all international cricket pending the outcome of a disciplinary investigation following the tweets he posted in 2012 and 2013.

Robinson will leave the England camp immediately and return to his county, the ECB said in a statement.

Last week, Robinson had “unreservedly apologise” for the “racist and sexist” tweets he posted over eight years ago as a teenager.