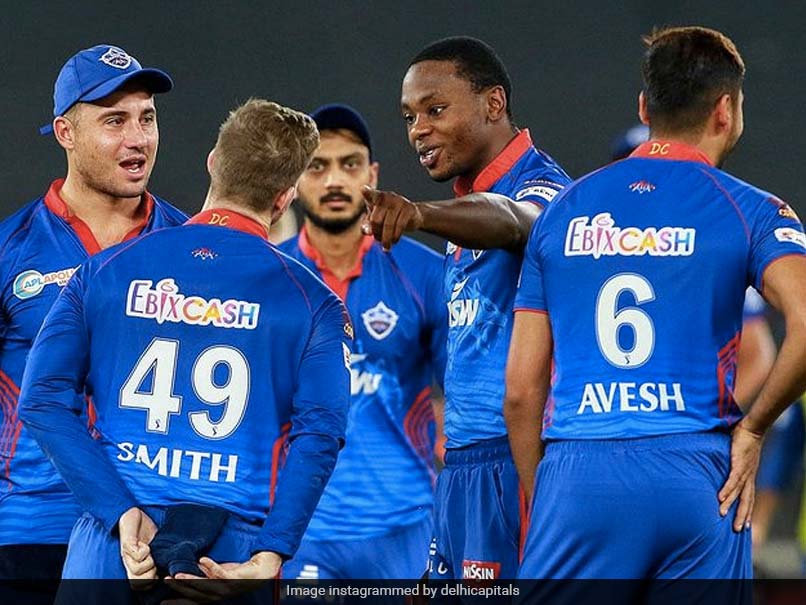 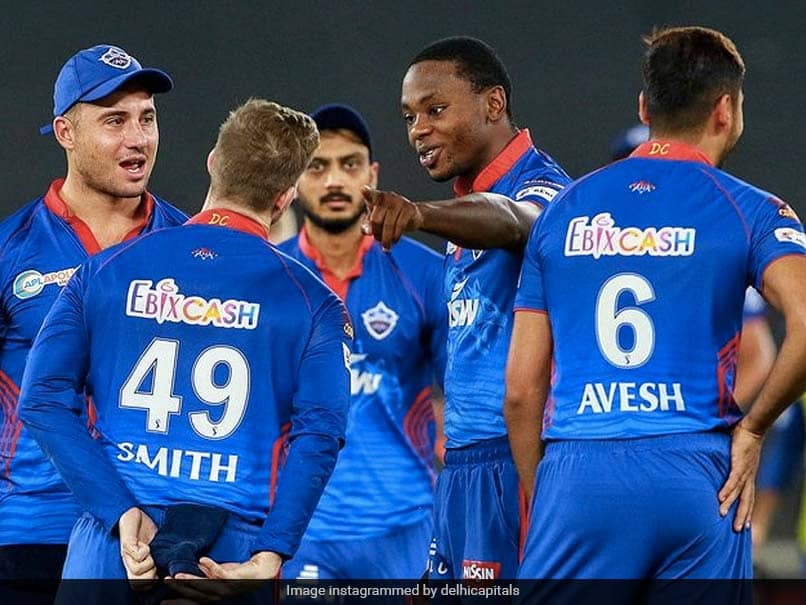 
With Kolkata Knight Riders (KKR) players Varun Chakravarthy and Sandeep Warrier testing positive for Covid-19, it has now come to light that the entire Delhi Capitals contingent is also self-isolating in their rooms. Delhi Capitals and KKR had locked horns against each other last Thursday — April 29 — and both these sides are slated to square off once again on May 8. “We have been self-isolating in our rooms since this afternoon,” sources within the DC camp confirmed to ANI.

Delhi Capitals had last played Punjab Kings on Sunday. The Rishabh Pant-led side is currently placed at the top spot in the points table with 12 points.

The Indian Premier League (IPL) match between Kolkata Knight Riders (KKR) and Royal Challengers Bangalore (RCB) slated to be played on Monday evening was rescheduled for a later date.

“Varun Chakravarthy and Sandeep Warrier were found to be positive in the third round of testing in the last four days. All other team members have tested negative for COVID-19,” the IPL said in an official statement.

Both the players have isolated themselves from the rest of the squad. The Medical Team is in continuous touch with the duo and are monitoring their health. Meanwhile, the Kolkata Knight Riders have now moved towards a daily testing routine to identify any other possible cases and treat them at the earliest.

Two of the three members of the Chennai Super Kings (CSK) contingent who were thought to have contracted COVID-19 have also tested positive as per the latest test reports that have come in on Monday evening.

Speaking to ANI, a BCCI official confirmed the development. “The contingent has two COVID-19 positive cases. A support staff member has tested positive and a bus cleaner. Cannot give you the name of the support staff. The team’s training session has been cancelled as a precautionary measure,” the official said.

It is believed that L Balaji — the bowling coach — is the support staff who has tested positive. CSK last played a game on Saturday against Mumbai Indians at the Arun Jaitley Stadium in Delhi. The side is slated to square off against Rajasthan Royals on Wednesday.